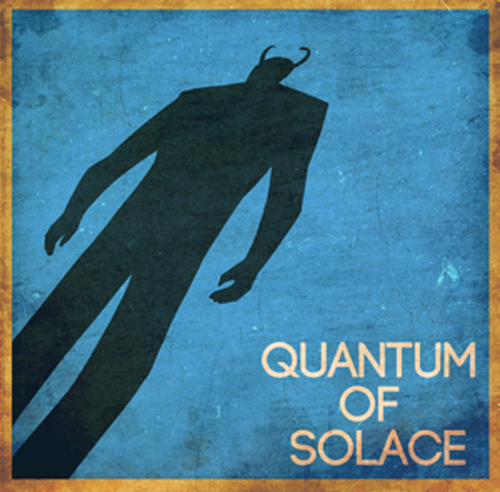 “Quantum of Solace” wasn’t supposed to exist. CHIKARA originally scheduled one show for Chicago, “Diamonds Are Forever.” However, it sold out so quickly that they added a matinee show with everyone not scheduled to perform that evening. That means it probably wasn’t going to progress the story, but it’s CHIKARA, so it was probably going to be pretty good regardless.

You guys, IT WAS SO AWESOME!

Before & During
After an hour of standing in line, we made it inside and chose our awesome seats, which also hated my camera.

I previously mentioned that CHIKARA tends to be family-friendly. A human pretzel contest and a ten minute selfies-with-wrestlers break certainly proved that true. And when a “Cena sucks!” chant broke out, referee Bryce Remsburg unsuccessfully tried to convince people to substitute “stinks.” 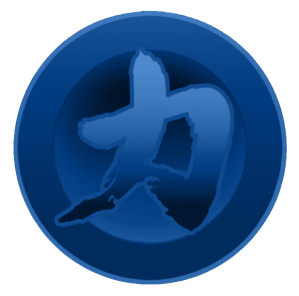 Now imagine that every movie is a Michael Bay movie. They’re big. They’re dumb. They’re entertaining to the right audience, but they aren’t exactly what one would call art. A hundred movies are released every year and all of them have Shia LaBoof and robot nutz.

Except you’ve stumbled upon some indie films by some guy named Paul Thomas Anderson. Could you convince anyone that film can be an art form? That it can tell a meaningful story? That it can reveal something about the human condition? That it can make you feel something?

I love professional wrestling. And in several days, I’m taking what amounts to a pro wrestling pilgrimage. I’m going to my first CHIKARA show.

If I needed to prove that professional wrestling can be art, about 85% of my evidence would come from CHIKARA or from WWE guys like Cesaro, Sami Zayn, or Luke Harper who once wrestled in CHIKARA.

Just one year ago, it seemed that CHIKARA had died. END_OF_DOCUMENT_TOKEN_TO_BE_REPLACED