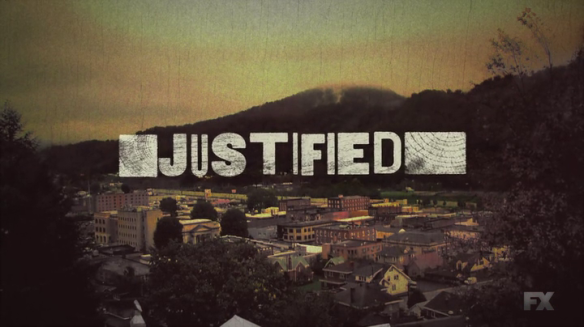 This week’s RayAction is focused on Justified Season 6, Episode 2 – “Cash Game.” It contains SPOILERS for the entire series of Justified. Fire in the Hole!

Jeff
God bless the writers, crew, cast and casting directors of Justified. I know that USA Network says “characters welcome,” but Justified does distinct and wonderful characters better than any other show on TV. Even in its final season, Justified is not satisfied to simply rest on everything it has built over the past five years. Instead, the writers continue to introduce colorful and interesting individuals who are fully-formed from their first appearance on the screen, no matter how short it is (Jackie Nevada, anyone). This episode is a notable showcase of just how awesome the series is in that respect. END_OF_DOCUMENT_TOKEN_TO_BE_REPLACED