London is an old city.

When I traveled to Britain to visit a friend studying in Edinburgh, we stayed in London for five days. We visited palaces that housed hundreds of years of monarchy. We visited castle walls where centuries of England’s sons had thrown down their lifeblood.

We visited the same Parliament building that ruled the seas since 1488, enforced Pax Britannica, balanced the powers of Europe, and controlled and colonized so much of the world that the sun, very literally, never set on the British Empire.

London feels like it has been there for thousands of years and makes you believe that it will remain for a thousand more, long after America crumbles.

London is a new city.

Trees, gardens, and all other sorts of vegetation bring every city block to life. Public and private parks add a vibrancy lacking in most, if not all, American cities.

The Tate Modern houses one of the world’s finest collections of contemporary art. London’s gorgeous skyline showcases buildings like the Shard, the Gherkin, and Lloyd’s Building, placing London on the bleeding edge of modern architecture. 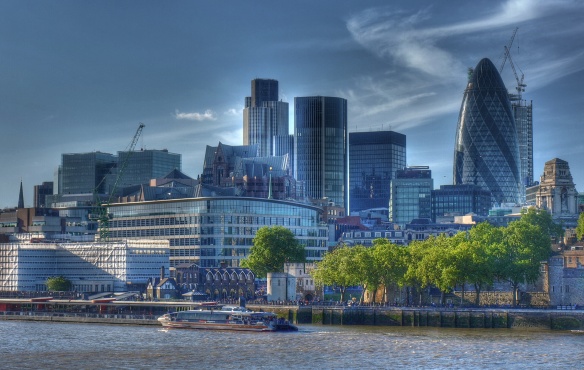 You get a feel for London just by walking along the River Thames. You pass churches built a thousand years ago, walk down cobblestone alleys a hundred years old, and cross bridges standing for only a decade.

The old and the new never seem to clash. They always coexist and always compliment one another.

If the United States ages this gracefully, I would be both thrilled and incredibly surprised. There are a lot of words that can describe America and most Americans. “Grace” is not one of them.